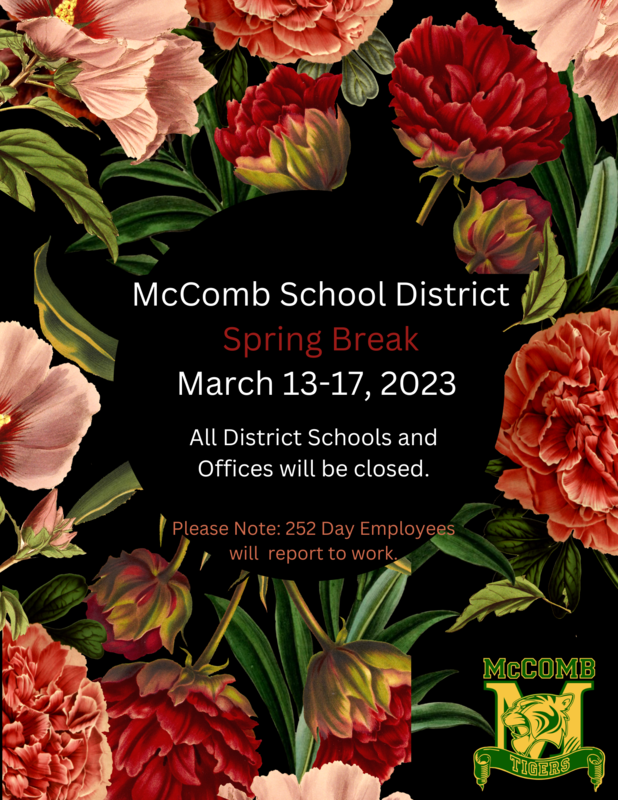 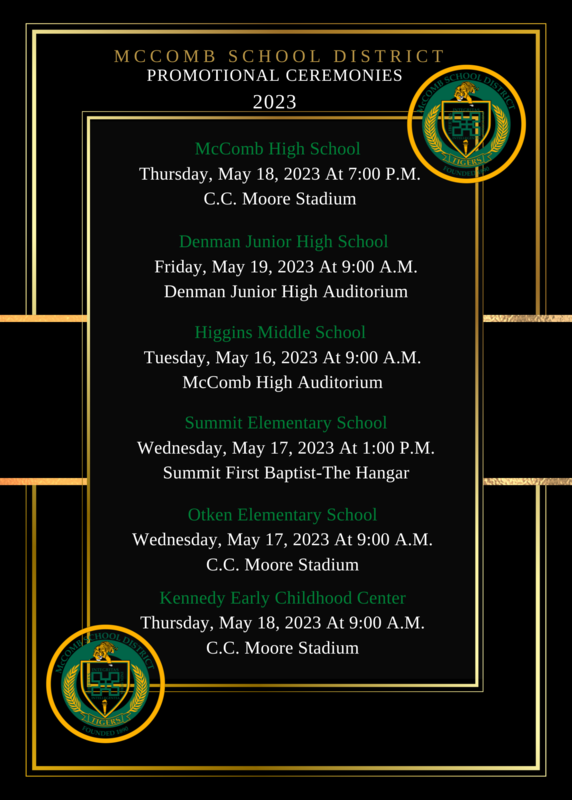 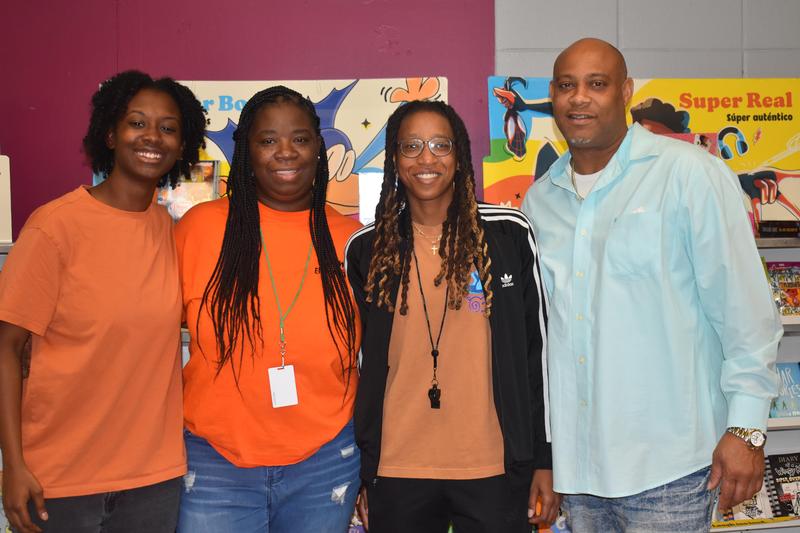 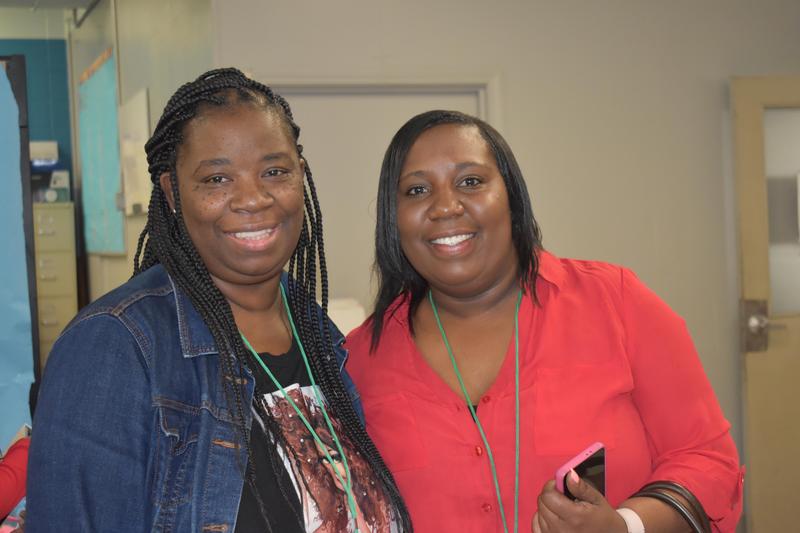 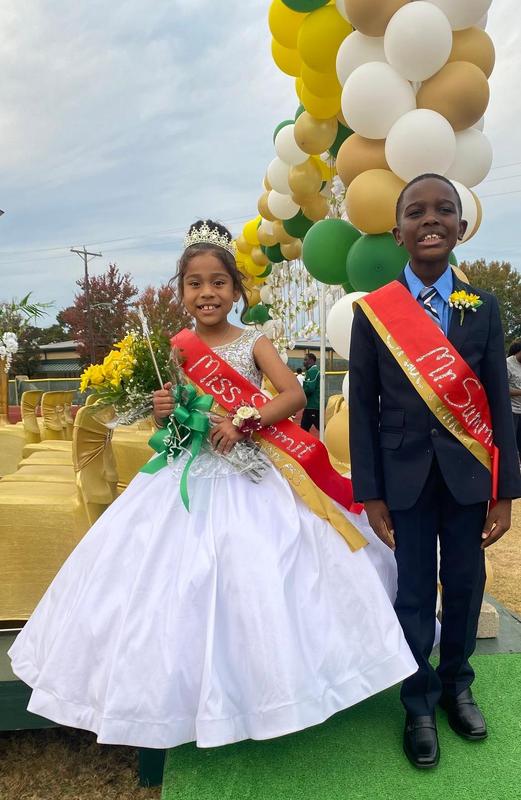 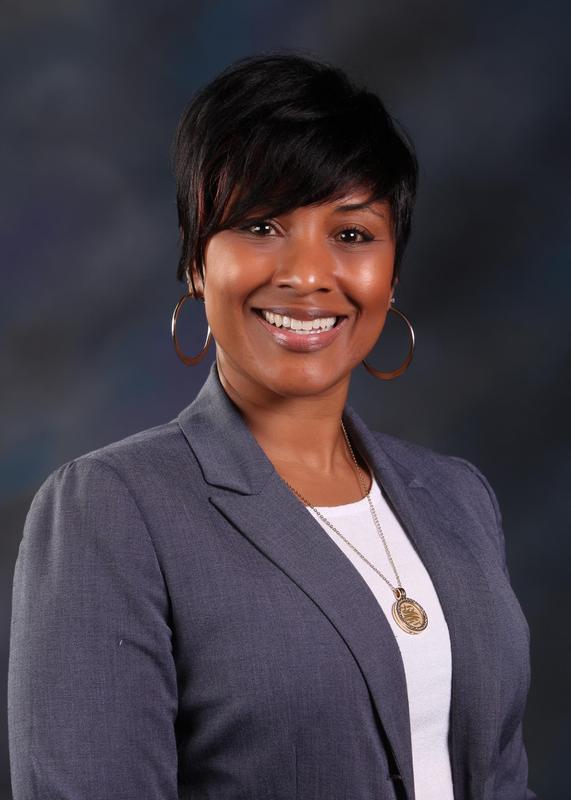 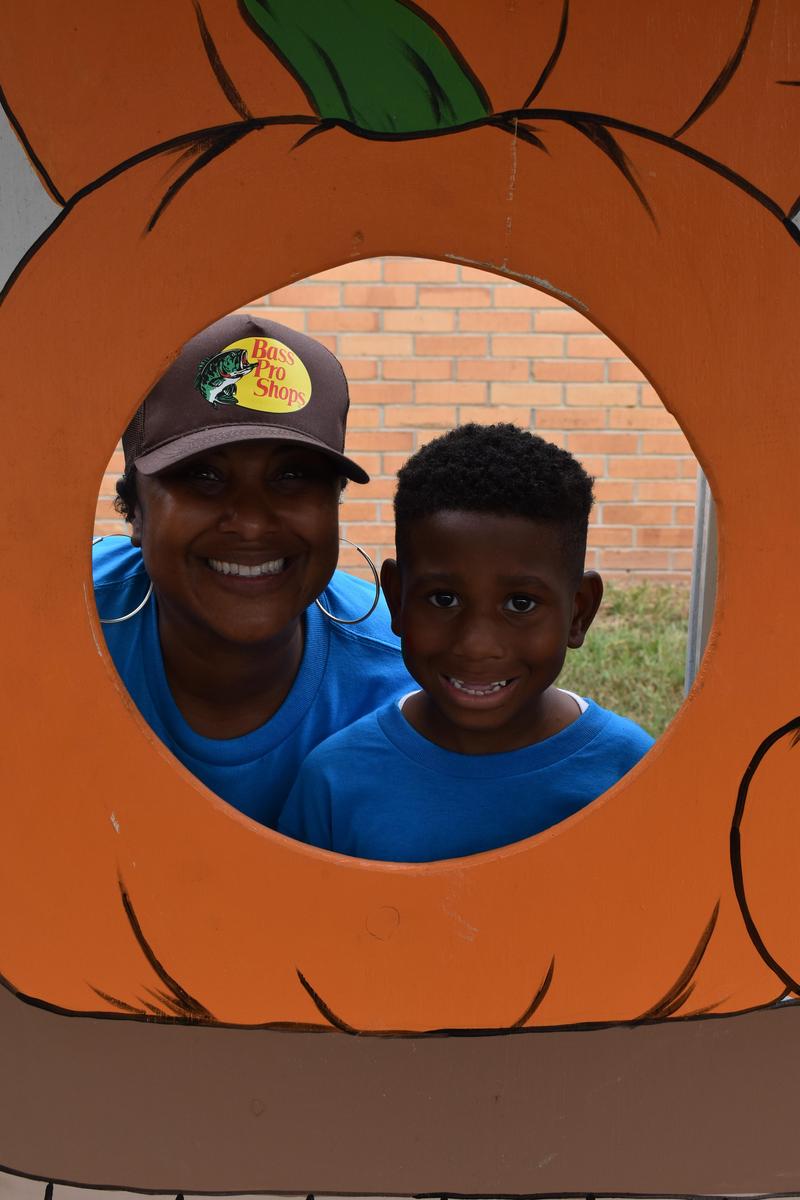 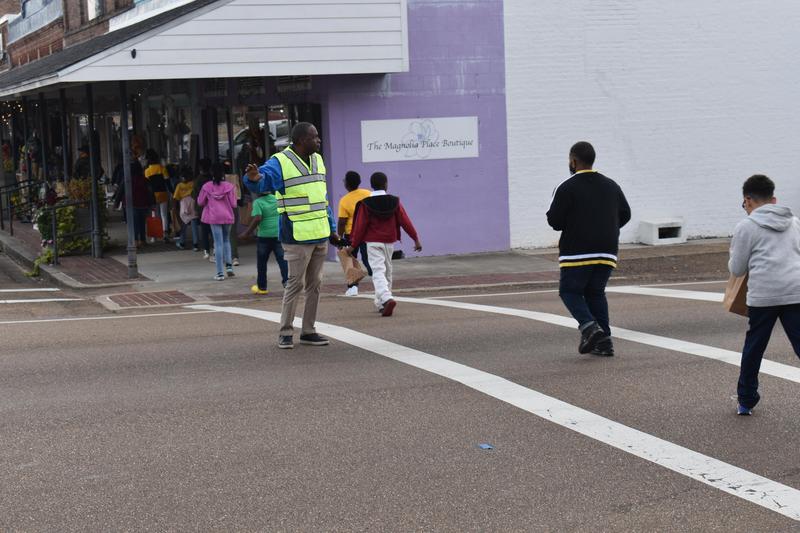 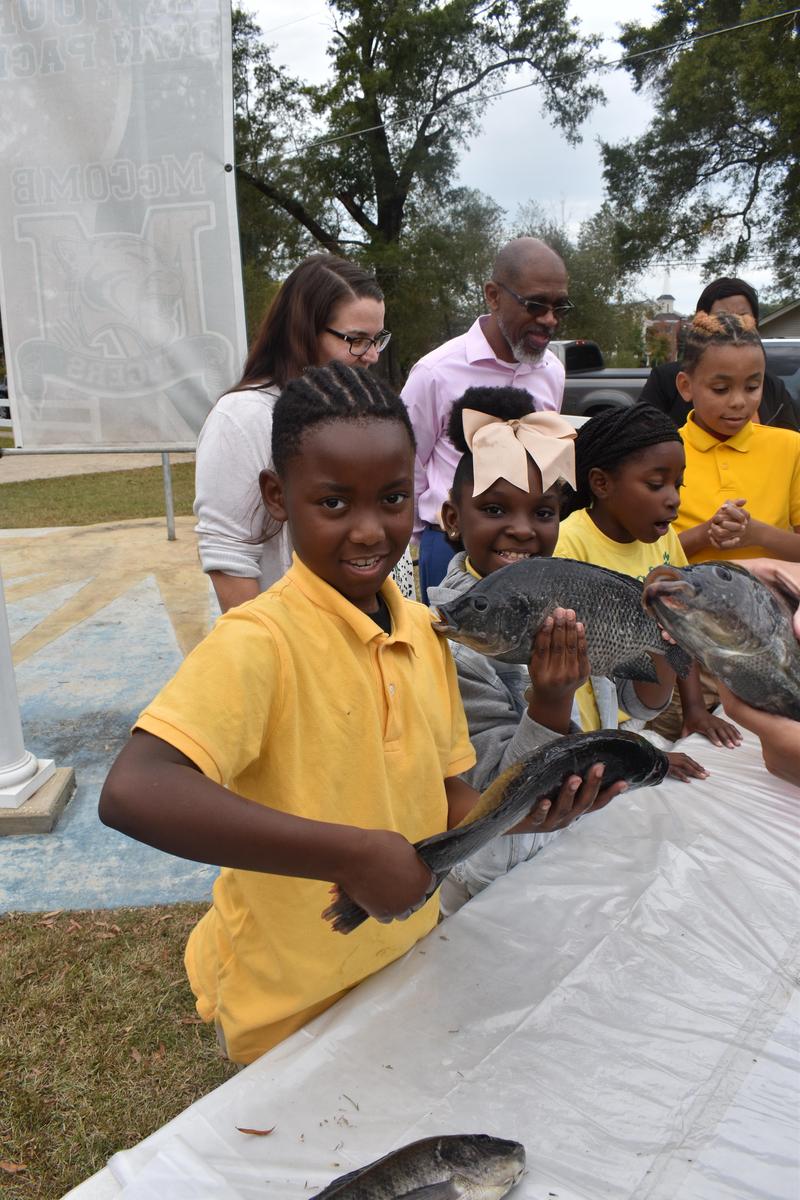 The Aquaponics facility was built with grant funding awarded from the Mississippi Department of Education (K-8 Stem grant). Summit Elementary was awarded the grant in May 2019.

The facility was built over the summer of 2019 in preparation for the 2019-2020 school year. The grant application was supported with letters from the building (Mrs. Washington) and District (Dr. Ellis) administration, as well as SMCC president Dr. Bishop and Pike County Economic Development District Director Jill Busby.
The first fish were added to the system by scholars in January 2020 (these are the fish we will be eating). Our first lettuce harvest was one month later in February 2020.

There have been many harvests since and this is either sold to the public or served in the cafeteria.

An additional system was built in the summer of 2020. This is an entirely raft-based system capable of producing approximately 100 heads of lettuce a week. There have also been flowers, tomatoes, peppers, Basil, and Mint grown in the system.

Returning from the pandemic Ms. Doman has taken the lead in rebooting the system and implementing procedures.
After hundreds of pounds of lettuce and other produce, Summit has it's first fish harvest.

Summit Elementary holds one of three known licenses from the state to cultivate Tilapia as they as considered an invasive species in Mississippi.

Fish were harvested by scholars, cleaned and fileted by Dr. Larry Leblanc (Senior Pastor, FBC Summit), and Trey Spangler (Children's Pastor). This was viewed by gifted scholars as well as Building (Mrs. Washington) and District (Dr. Ellis and Ms. Sanders) Administration. After being prepared by the culinary arts students at the B and T the fish will be served to district administrators and community members.

While the facility is available to all of Summit Elementary, the gifted scholars have taken the project and ran with it.

The scholars are having amazing hands on experience this project.

These 2nd through 6th-grade scholars are led by Gifted director Leslie Lawson, and gifted practitioners Sara Doman and Faith Major.